The German Survey on Volunteering (FWS) is a representative survey of voluntary activities of persons aged 14 and older in Germany. Volunteering and the willingness to volunteer are recorded through telephone interviews and can be reported and described among population groups and across regions. Additionally, volunteers as well as former volunteers and other persons who do not volunteer can be studied. The survey is thus a basic instrument for social accounting on volunteering.

The report "Freiwilliges Engagement in Deutschland - Der Deutsche Freiwilligensurvey 2019" (Volunteering in Germany - The German Survey on Volunteering 2019) is available for download as a PDF file.

Key results of the German Survey on Volunteering 2019 in form of a short report are published (in German as well as in English).

The German Survey on Volunteering is funded by the Federal Ministry for Family Affairs, Senior Citizens, Women and Youth (BMFSFJ). Since December 2011 the survey is scientifically managed and supervised by the German Centre of Gerontology (DZA). The interviews of the fourth wave 2014 and the fifth wave 2019 were conducted by infas – Institute for Applied Social Sciences in 2014.

Further Publications of the German Survey on Volunteering 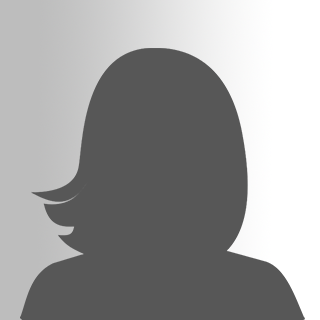 We use cookies to personalize content and analyze the use of our website. We also share information about your use of our website with our partners for analysis. Our partners may combine this information with other information you have provided to them or that they have collected as part of your use of the services. By clicking on "Accept all" you agree to the use of cookies and the processing of your data for the above-mentioned purposes. You can revoke your consent at any time with effect for the future. You can find further information (also about an opt-out) in our Data Protection Note.